On the 6th September 2018, Seven Kings Chapter 2749 hosted a combined Chapter meeting, to which representatives from all the Chapters which meet at the Square were invited. E Comp Lawrie Morrisson represented Ingrebourne Chapter and acted as Second Principal during the meeting. Members of the Provincial Executive also attended, including the Deputy Grand Superintendent, Cliff Thoms and the Second and Third Grand Principals, Clive Rees and Philip Campbell.

During the meeting, E Comp Dr John Reuther gave a very interesting talk on how Freemasonry survived the American Civil War and how it brought Freemasons together, even when they were on different sides!

After the meeting, the Companions retired to the bar for a drink before dinner which comprised an American themed meal complete with clam chowder and southern fried chicken, perfectly prepared by the in house chef, Gary Mitchell. During the meal there was much friendly banter and lively conversation, together with a raffle which raised nearly £1,000 for charity.

A couple of photographs taken during the evening. 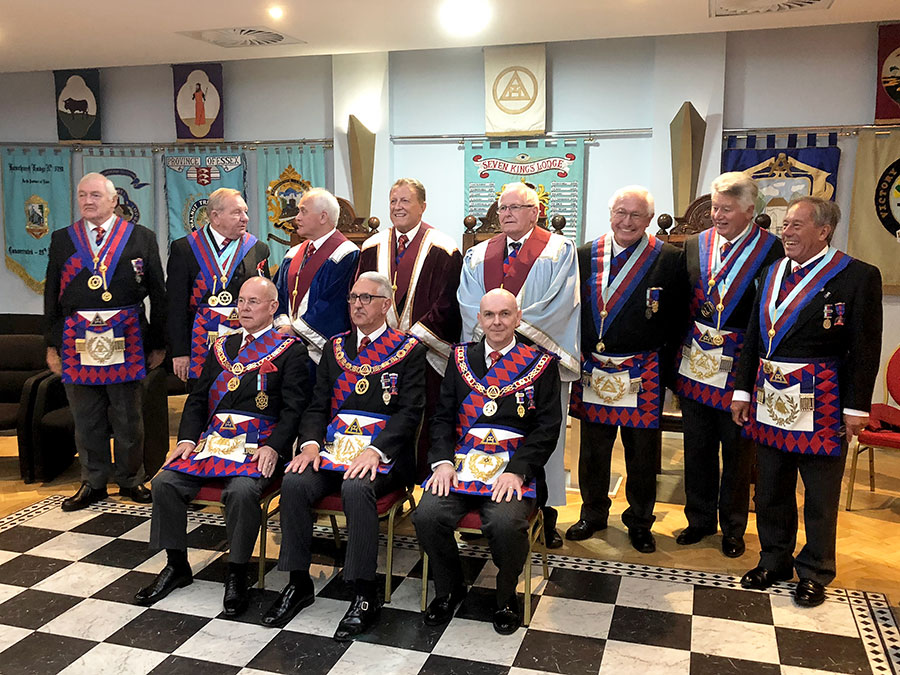 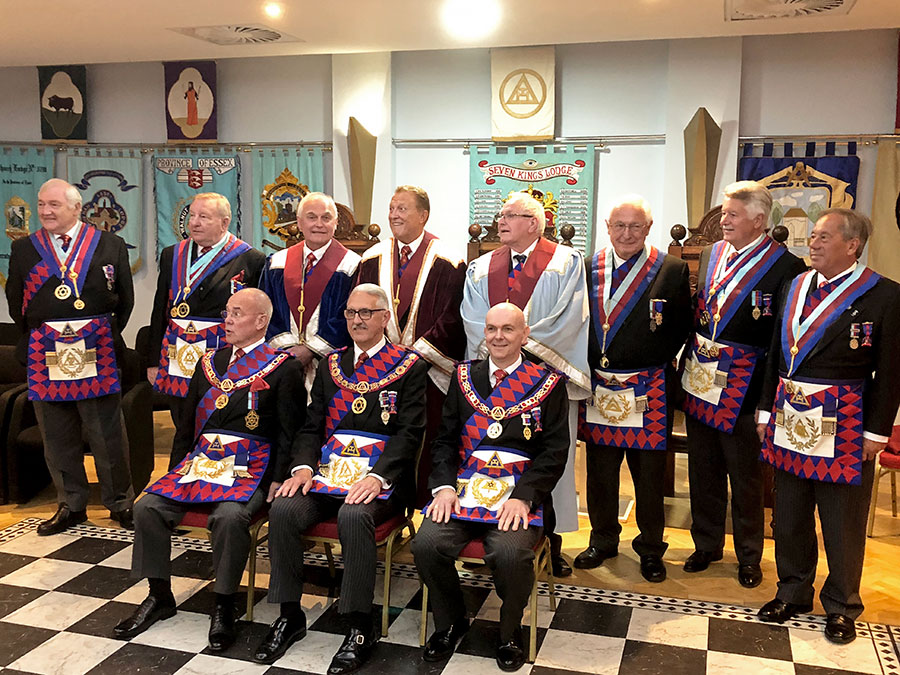